Long rest T2/7/1491 - Take the body of Mirabar dwarven sage Brundethar back to Waterdeep, where Dagny buys a diamond from the Temple of Selune, Raises him and questions him about recent events and the other survivors of the Mirabar delegation - one was seized by the Feathergale knights while two were sent below by the Cult of Black Earth into the dwarven city of Tyar-Besil.

The Raised dwarven Sage Bruldenthar has no money to compensate Dagny for bringing him back to life, but offers to serve as her advisor on Tyar-Besil and the Haunted Keeps above the lost dwarven city.

On return from Waterdeep, Lord Commander Merosska summons Lady Glintshield. He wishes to establish a watch over the Sacred Stone Keep to prevent the Cult of Black Earth from re-establishing there, but most of the Feathergale Knights are unsuited to such duty. Given Dagny's dwarven blood and friendly relations with the Lich Renwick, Merosska suggests Lady Glintshield would be the Knight best suited to take charge of Sacred Stone, recruit a militia, and guard it against threats emerging from Below. He will of course provide reasonable resources to assist her in this endeavour, and is willing to assign her another Knight as her Lieutenant, perhaps Lady Sabra Belabranta or Sir Elian? 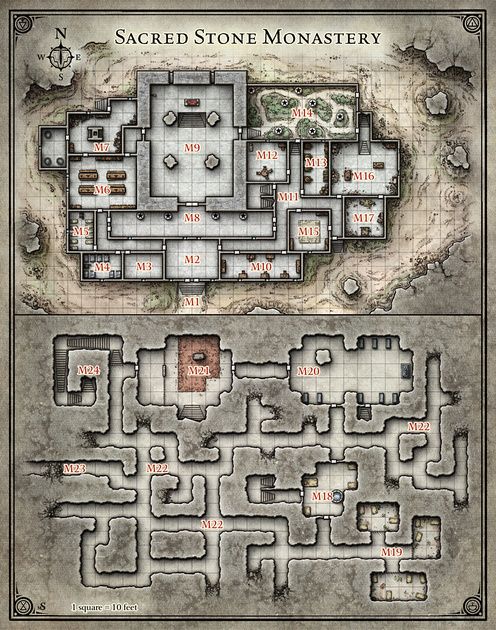 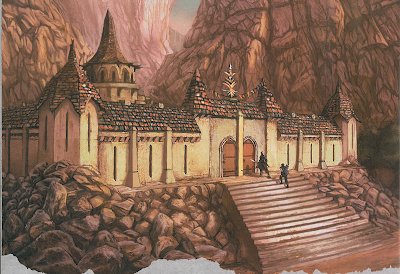 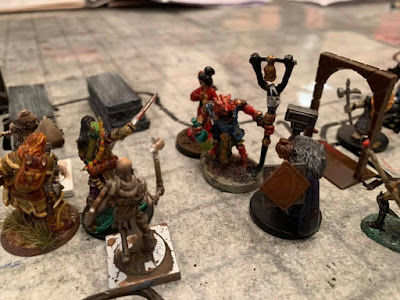 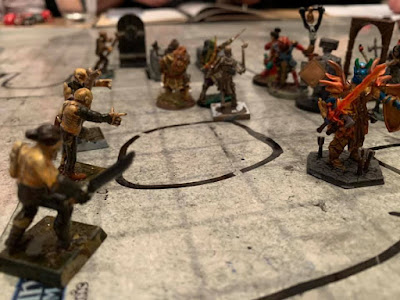 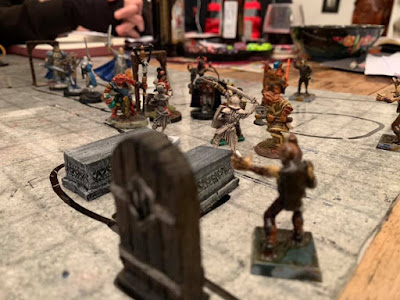 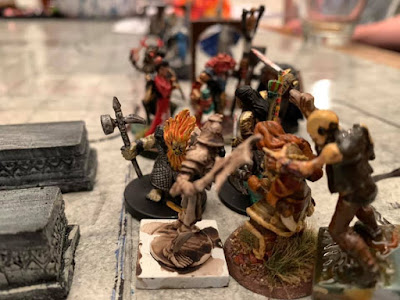 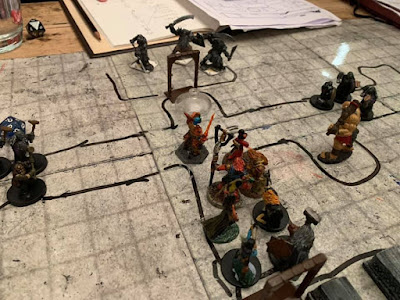 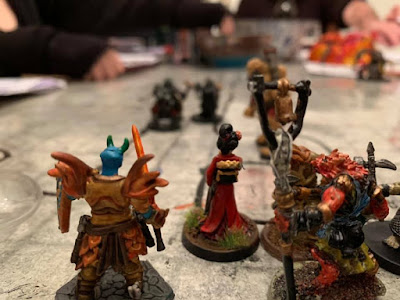 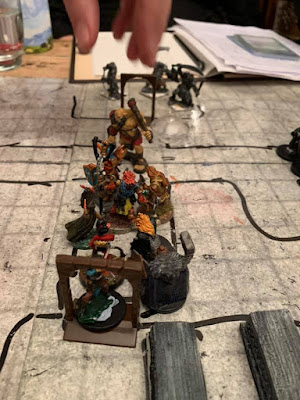 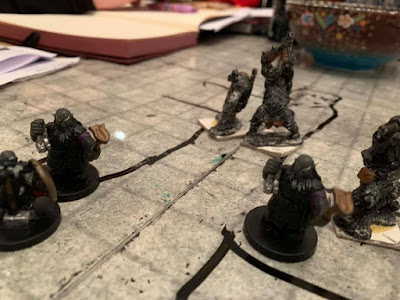 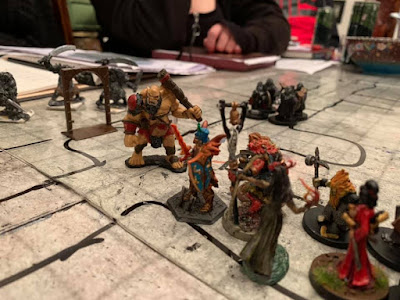 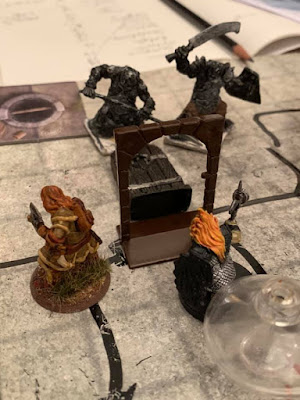 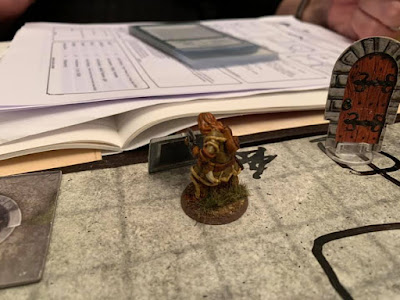 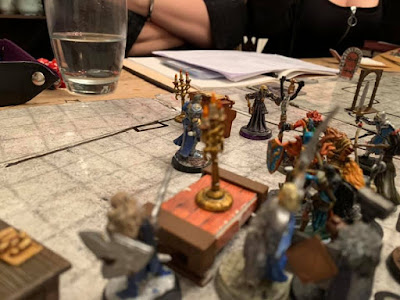 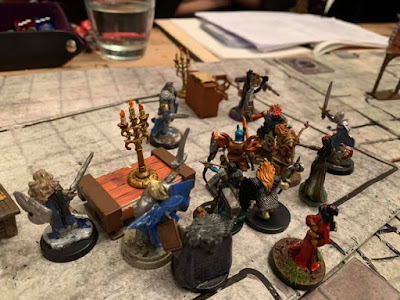 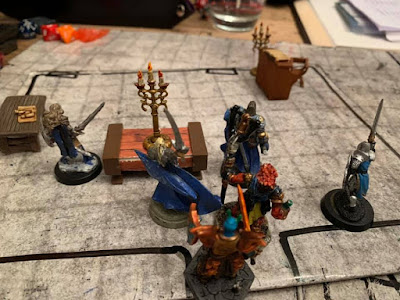