On Midsummer's Eve, the PCs joined by Gariena the elf druid & a mysterious Shadar-Kai strike against Scarlet Moon Hall once more; this time things go much better as many priests and flame guardians are slain, although the sprite Flix is killed. Under cover of a wall of fire Elizar Dryflagon retreats to his quarters for a final stand. 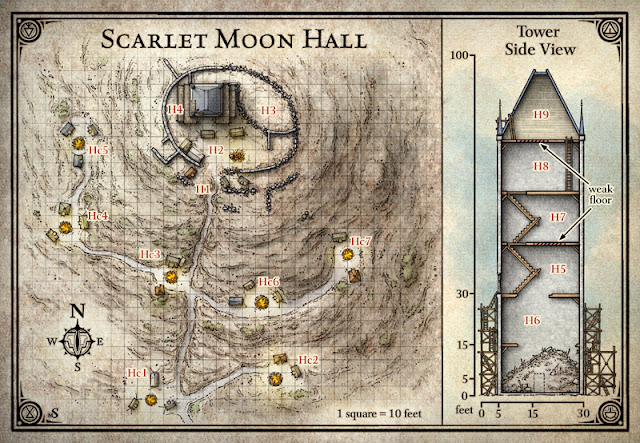 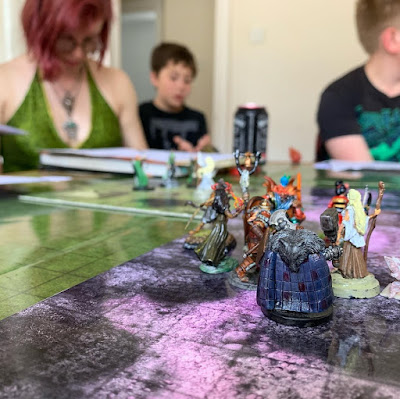 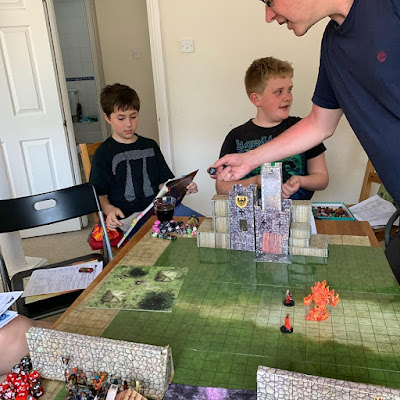 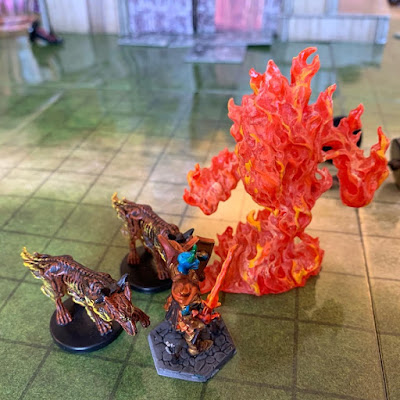 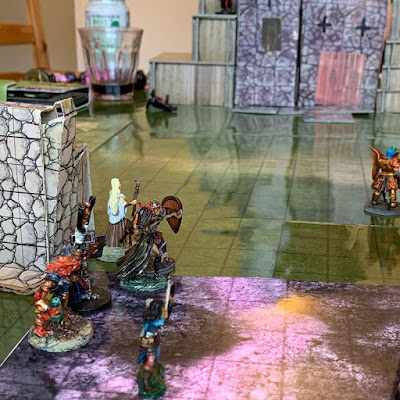 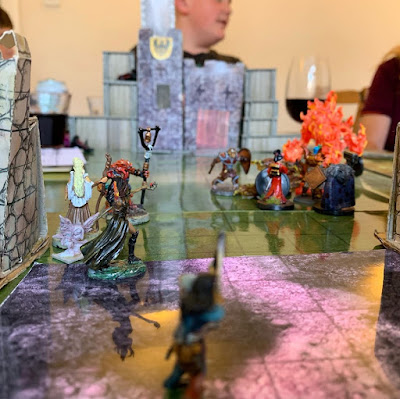 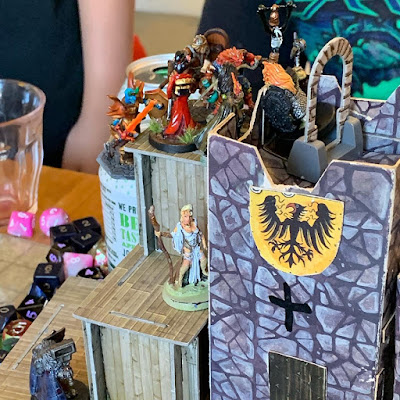 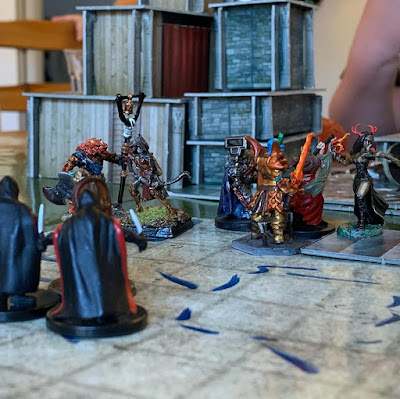 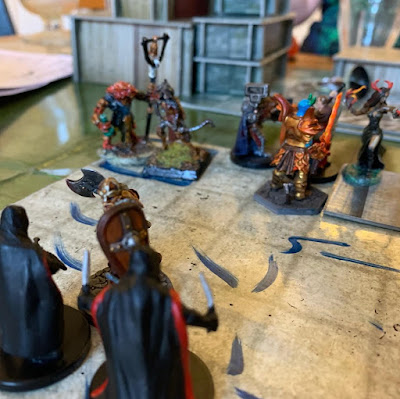 Over 40 Ice Shield Orcs attack Delmon Manor, but Sharatu uses his new Fireball power and the orcs are wiped out except for 5 boar riders who flee. Dagny raises the patriarch's eldest son, and buries two fallen dwarf blacksmith-tinker brothers, the only losses among the defenders.
At dawn the Elves arrive led by Galias, Knight Banneret of King Cirallon Swancloak, and chase the orcs back to the High Forest. Party long rests at the manor - the weather is very hot. In Beliard a week later they meet a beautiful half-elven druidess & her sprite familiar heading to Scarlet Moon Hall for the Midsummer Festival of the Wicker Giant in two day's time, Ralf is keen to accompany her... 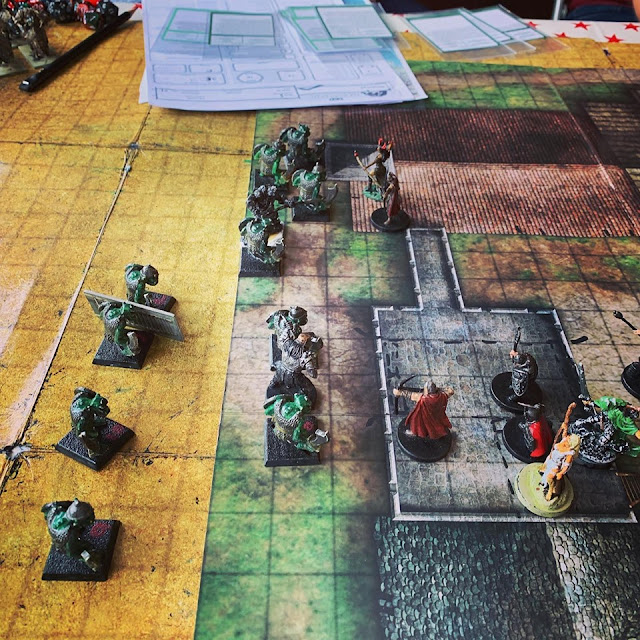 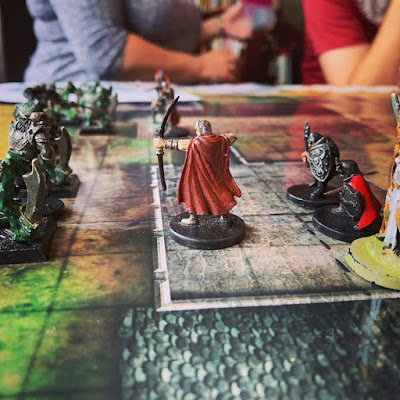 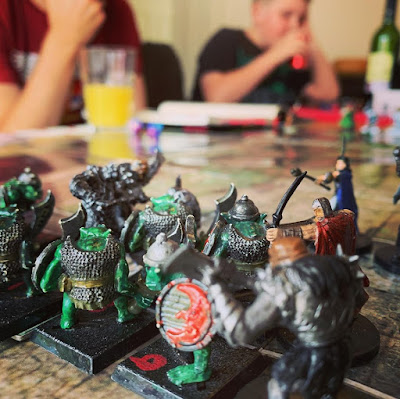