Enter the Shadowfell, reach the Pillars of Night - 39,000 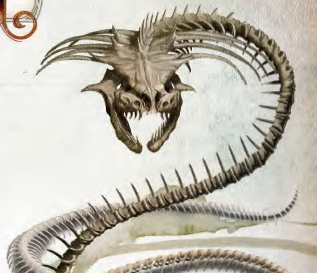 {Gerin Legatus arrives after the overnight rest and says he is creating a Linked Portal back to Oreme. Gives Lirael a Shar amulet, tells her to present it to any uncorrupted tomb guardians to be allowed safe passage. In the caves Paelias & Dhaunayane are holding off an army of cyclops summoned by their priests, angered by the death of their Carrion God.}