Menace of the Icy Spire 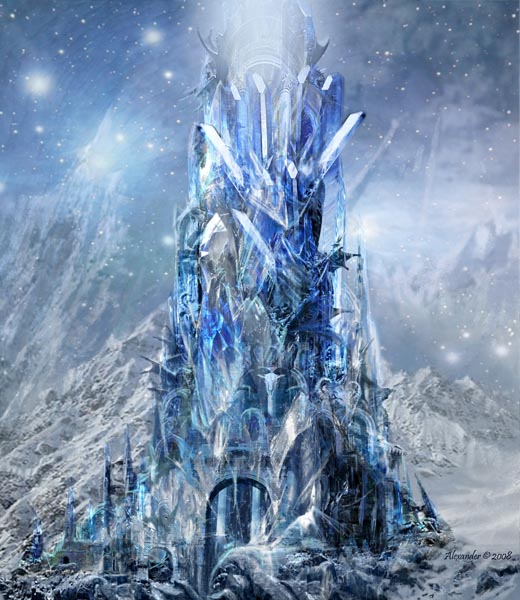 Over the last several weeks,
temperatures in the Gray Vale have been dropping
to levels that would not normally occur until after
Highharvesttide. Things have not become too dangerous
for travelers yet, but to all indications, winter is
coming several months early. If that occurs, the crops
will freeze and die before they are ready to be harvested,
putting the entire area’s food supply at risk.
Some local woodsfolk report

that the cold temperatures appear to be more pronounced
in the area of the Dire Wood. Rumors even
tell of blizzards in broad daylight! Some claim it is the
work of evil faeries, but the town’s leaders believe that
a more likely source of the problem is Draigdurroch
Tower. No one has seen or heard from Draigdurroch
in 30 years, and the tower’s cursed history is well
known... 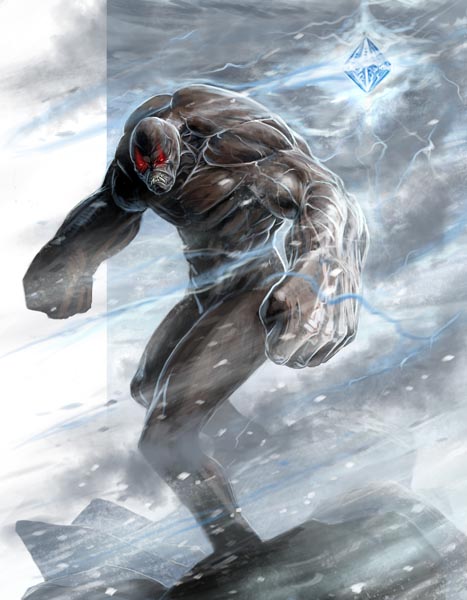 Heroes of the Icy Spire PCs: