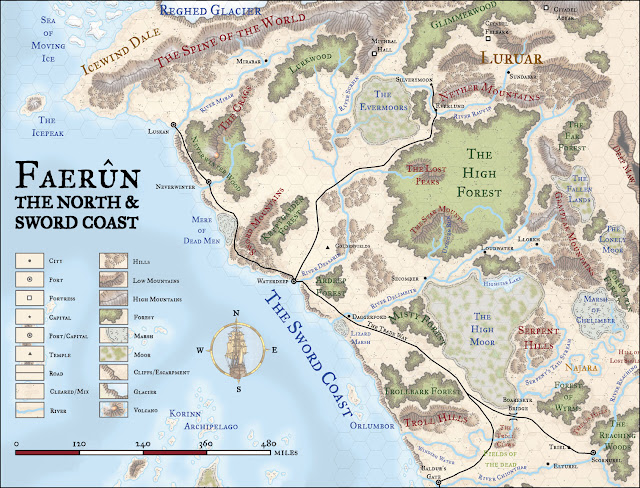 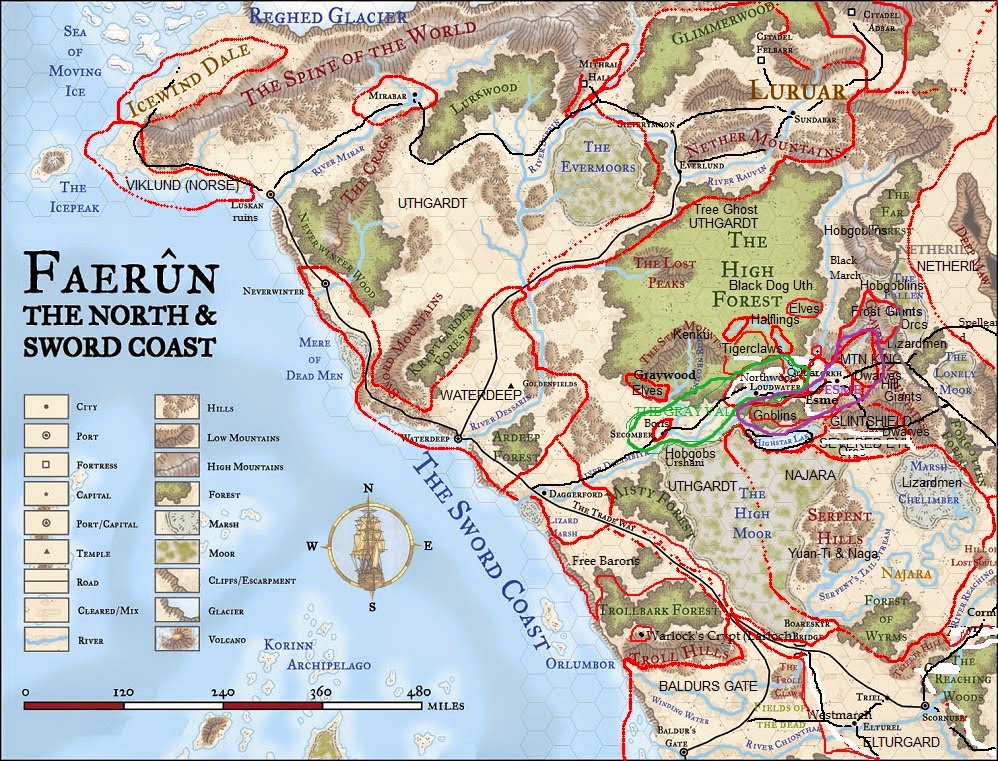 Dominions of the Gray Vale Region:

Following the ravages of the Hand of Naarash 1474-1479 DR, the valley of the Upper Delimbyr along the Black March was almost entirely abandoned by civilised folk.