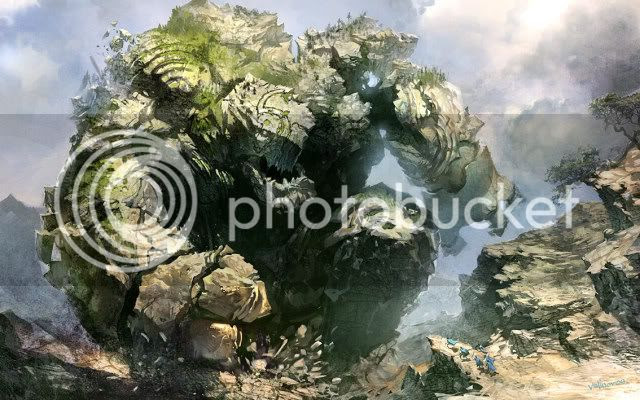 The heroes enter the Pit of Doom, where Stonefang is making short work of the Shadowed Chain Dwarves. In the fighting Serka and 8 other Shadowed Chain dwarves are killed, but Jareth overwhelms Stonefang, who recognises him as the Invincible Vanguard before being destroyed. Brikos Stoneshoulder comes through the portal and returns the group to Hallomakk's tower portal room in Waterdeep, where Hallomak is holding against an attempt by the Ashmadai Diabolists, allied with Thay, to open a Gate to the Nine Hells. He needs the heroes to enter Hell and defeat Gorath, Pit Fiend leader of the Ashmadai.

The group take a jacuzzi break and rest, while Brikos brings the Green Regent from the Fiery Spire, he restores Serka to life and she proposes to Dunstan - he accepts. They spend quality time together in Hallomak's Jacuzzi. Hallomak realises that Shar, Goddess of Night, has been captured by Szass Tamm, Archlich of Thay, using Tharkorsil's Seat. It's all going to kick off now...

Shar Goddess of Shadow has been captured by Szass Tamm and Orcus, bound in the artifact Tharkorsil's Seat. This gives them control of the Shadow Weave, the source of power for the Shadovar of Netheril, and a lot of control over most of the Shadowfell, except for the Gray Vale and High Forest around Karse due to the presence of Karsus the Failed God.

Then it is time to enter Hell...