Lirael and Dhaunayane arrive at Fort Morninglord, Hallomak Stromm directs them into the Periapt of Aumvor. They reach the battlefield at the same moment as dragonclaw swarms emerge from the toppled fonts and more enemy reinforcements arrive in the form of a huge red dragon, but during a fierce fight Jareth forces it into the Soulstorm Vortex; it escapes but he knocks it back in again and it is drawn into the Mirror of Souls, its life drained until it is but a Vestige. Aumvor's apprentice, a Larva Mage, is also destroyed, along with the dragonclaw swarms and the last two vestiges of the Peers of Elturgard. 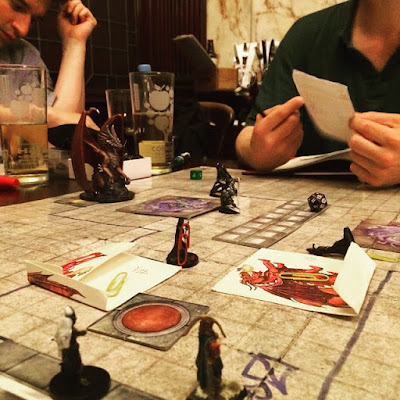 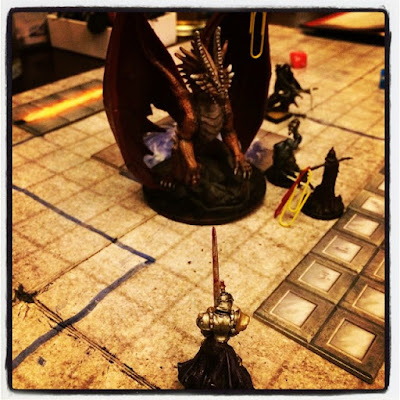 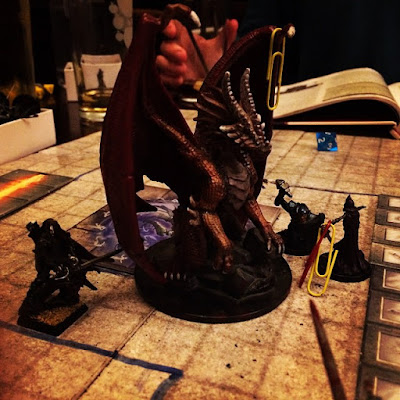