Arya is a descendant of a separatist Red Wizard cult, the Saruun, an offshoot group who came into being as Szass Tam drove the other Zulkirs from Thay. As such this group was not affiliated with the bulk of the Red Wizards during their move from powerful wizarding organization to their current more trader like position. The Saruun separatist group instead kept with more malevolent traditions. They were permitted by the Darkhold Zhentarim to establish a tower north of Darkhold overlooking Skull Gorge on the Chionthar river, protecting the Zhents' northern flank with Evereska.  The Thayans of Saruun also provide valuable, though expensive, sorcerous support to the Zhents in their border clashes with their many enemies - Cormyr, Elturgard, Evereska and Netheril.Arya herself however, through sheer coincidence found her moral compass pointing in the opposite direction of those she was surrounded by during her formative years, including Orontor, her arrogant older brother, a senior Wizard of the Order. Having started her magic training under such cruel masters her power is largely melee based, focused on inflicting pain more than less harmful control. Though this is not the direction she would have headed in were her background different it's help in her later quest for knowledge is undeniable, causing her talents to be skewed from even to a certain extent her own desires. Having realized at a young age that she did not wish to maintain her place within the society she was part of she fled.  Fleeing north through the forests of Evereska, she passed west over the Dawn Pass into Gray Vale. Avoiding rumoured Zhent agents in the ruins of Llorkh, she eventually reached Orlbar (spring 1479 DR), where she joined the Light of the Sun order who worship the god Amaunator. Though striving to attain the personality required in her worship (law abiding not being something common in the regime under which she grew) she finds religion a way of striving to be the person she wishes she was. She is still very much haunted by the ghosts of her past as it were, and numbed somewhat to her current actions feeling unable to alleviate past sins. Currently her goals are to further her own constitution of knowledge, both in worldly (historical, political etc) and arcane practices and to atone for her past in anyway she or her God sees fit. Being still very much numbed to her past the Red Wizard cult she has come from is locked away in her mind, though this may not always be the case...

Darkhold, Fortress of the Zhentarim: 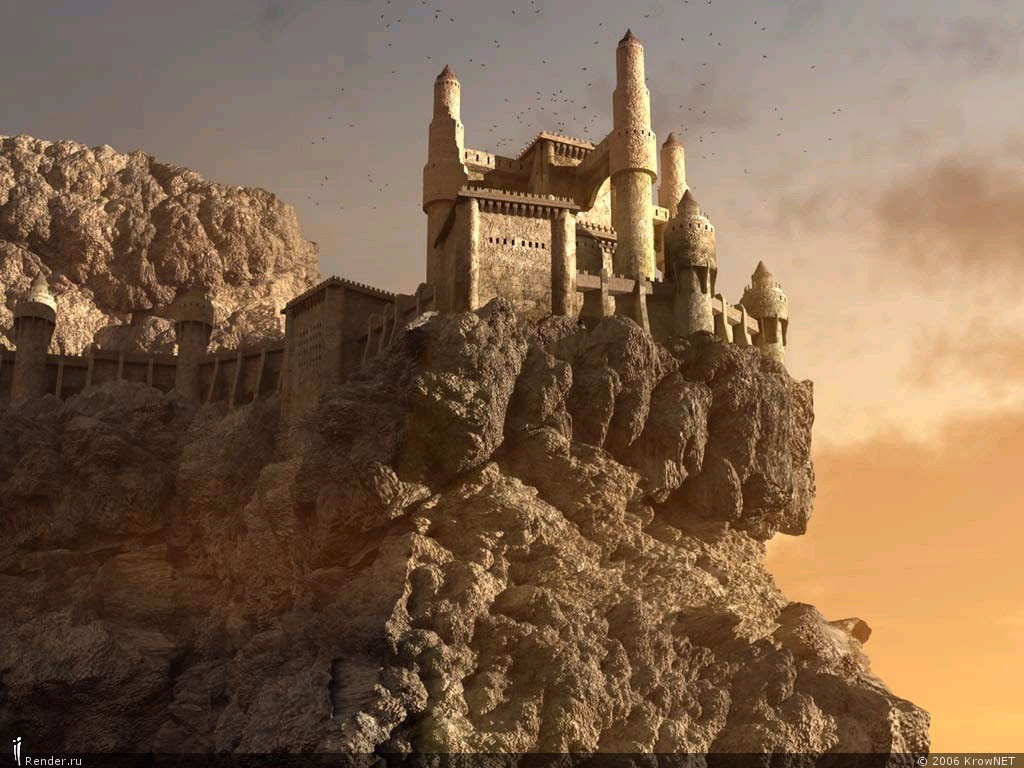 Information on the Giant-built fortress of Darkhold